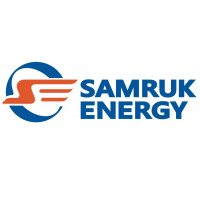 On August 29, 2012 the shares of “Samruk-Energy” JSC held by “KazTransGas” JSC were transferred to “Samruk-Kazyna” SWF” JSC by the Decree of the Republic of Kazakhstan Government No. 1103. Thus, now, the sole shareholder of the Company is “Samruk-Kazyna”.

Today, “Samruk-Energy” JSC is the largest diversified energy holding company, which has successfully integrated into the international energy mix, creating value for its shareholders and aiming to build a highly efficient energy supply system that ensures sustainable development of all Kazakhstani sectors.